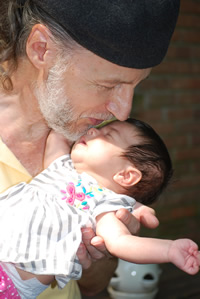 Given the exponential growth in the world population, the question naturally emerged in 1968 as to whether unchecked human growth is sustainable during the next hundred or two hundred years. 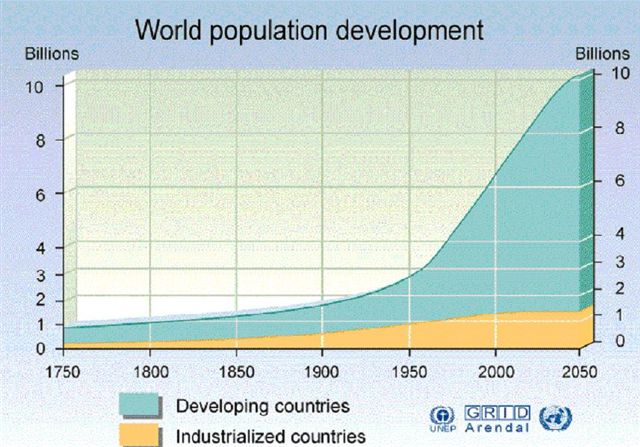 Many dismissed this on the grounds that there was ample space for housing developments nearly everywhere (even in Hong Kong); hence, the earth could easily sustain two to three times our present population. Pope Pius VI in Humanae Vitae agreed with this optimistic view of the future.

But now we know what we could not know in 1968. Four points and a conclusion:

#1 According to the United Nations, one in every five humans depends on fish as the primary source of protein. (United Nations, 2004) On the other hand, marine ecologists fear that the biggest single threat to marine ecosystems today is overfishing. Our appetite for fish is exceeding the oceans’ ecological limits with devastating impacts on marine ecosystems. The cod fisheries off Newfoundland, Canada, collapsed in 1992, leading to the loss of some 40,000 jobs in the industry. The cod stocks in the North Sea and Baltic Sea are now heading the same way and are close to complete collapse. As population grows, the pressure for more and more effective fishing increases, and no government can, in conscience, limit the growth of industrial fishing so that sustainability can again be achieved. For this crime, we and our children’s children will suffer. . . .

#2 The story for oil shows exactly the same phenomena. Recently developing countries like India and China are legitimately moving toward increased industrialization to feed, clothe, and house their teeming populations. Meanwhile, the International Energy Agency’s (IEA) 2010 World Energy Outlook estimated that conventional crude oil production has peaked and is depleting at 6.8% per year. US Joint Forces Command’s Joint Operating Environment 2010 issued this warning to all US military commands: “By 2012, surplus oil production capacity could entirely disappear, and as early as 2015, the shortfall in output could reach nearly 10 million barrels per day.” (www) So no government is currently rationing oil products; rather, every nation is trying to out-produce everyone else so that their people can enjoy the luxurious lifestyle that manufactured goods promise. But who is speaking for those who will be living when the industrialized landscape has to begin shutting down due to oil depletion? For this crime, our children’s children will suffer. . . .

#3 Governments have admitted that acid rain is a serious international environmental problem and many countries have taken steps to reduce sulfur dioxide emissions into the atmosphere. But air pollution does not stop at national boundaries. As the industrialization of India and China moves into high gear, this pollution produces smog in their cities. This is the immediate effect. Meanwhile, these invisible poison gases enter the atmosphere and, much later, forests and fish living thousands of miles away are put at risk due to the falling of acid rain. Some of the most dramatic effects on forests have been observed in Europe. In 1983, a survey in West Germany showed that 34% of the country’s total forest is damaged by air pollution. This included about one half of the famous Black Forest. Switzerland, despite its careful management of its forest reserves, has recorded damage to 14% of her forest trees due to the pollution that originates outside its borders. For this crime, we and our children’s children will suffer. . . . 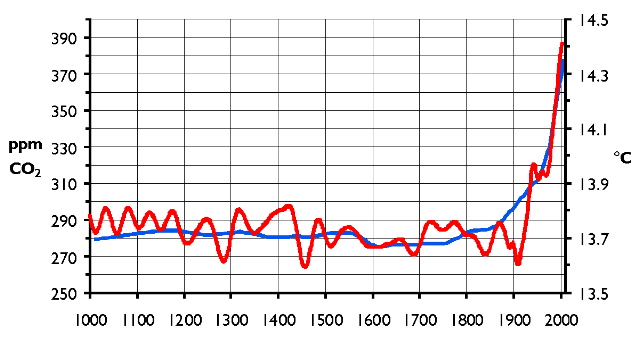 #4 Finally, scientists can measure climate change by studying the levels of CO2 in our atmosphere. As the atmospheric CO2 goes above 350 parts per million by volume, scientists have recorded the melting of ice sheets, rising sea level, abrupt shifts in forest and agricultural land, and increasing intensity and frequency of extreme events like floods, wildfires, and heat waves. But who is speaking up for the planet earth and the limitations on the CO2 levels that it can safely absorb? For this crime, we and our children’s children will suffer. . . .

So now, in view of what we now know, what should be our reaction to the “family planning” proposed by Pope Francis in the leading question that he offers us for our consideration:

Question 7 f. How can a more open attitude towards having children be fostered? How can an increase in births be promoted?

This question make my blood boil! The world population at the time when Humanae Vitae was published was 3.5 billion. Today’s world population is 7.2 billion. This is more than double. Let’s face it. Our Mother Earth CANNOT SUSTAIN another fifty years of reckless population growth.

Here is the question that a prophetic Francis  should be asking:

Question 7 f. How can a more open attitude towards childless couples be fostered? How can an decrease in births be promoted?

Not to make this change NOW is to blindly continue to disrupt the ecosystems of our dear home and planet. It is to put our entire future at risk. For this crime, we and our children’s children will suffer beyond all measure. . . . 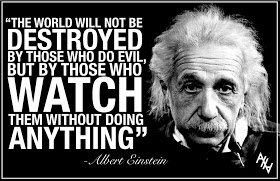 “Our ethical traditions know how to deal with suicide, homicide and even genocide, but these traditions collapse entirely when confronted with biocide, the killing of the life systems of the earth, and geocide, the devastation of the earth itself.”  ~~Thomas Berry

One thought on “Catholic Family Planning and Exponential Population Growth”